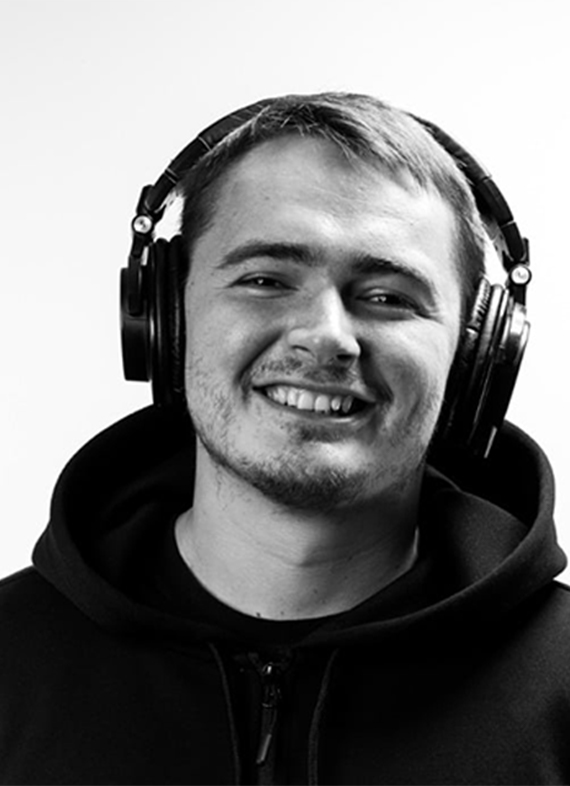 Currently a graduate of the Faculty of Dentistry in Iași, Argatu ’under his name as a producer, is a 25-year-old man, born in the city of Fălticeni. He started his career as a producer at the age of 16, and at the age of 19 he took his dream to the next step. While he was still a high school teenager, at the age of 19, through a friend of his, Andrei came to collaborate as the great representative band of Romanian folklore, Subcarpathians. So far, Argatu ’has made 4 albums that have reached the national charts of this music industry. Also, Argatu ’is a former teacher of the free DJ school in Cluj-Napoca, a school where he shared his experience of over 10 years of music production. At the same time, his role brought many smiles to the participants and the positive energy shared with them, gave them hope.

Please complete the fields below and we will get back to you as soon as possible.