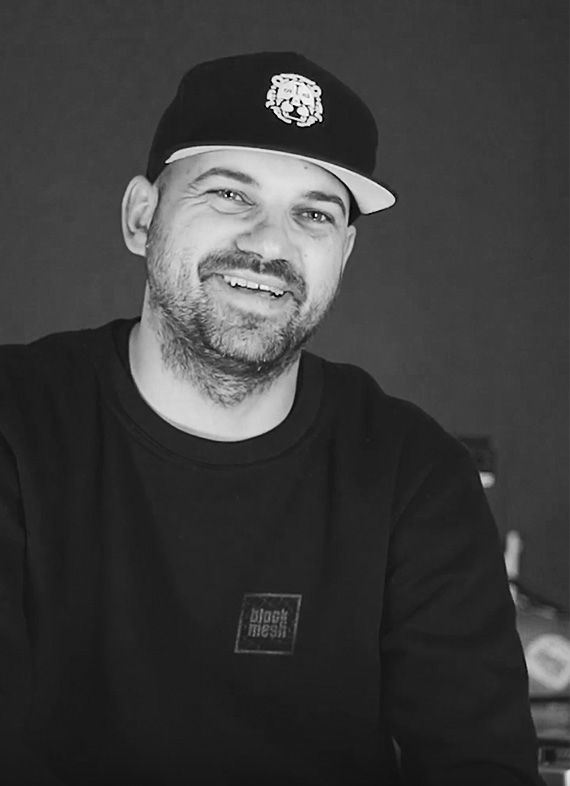 Music started running in Dj Wicked’s veins since he was just a child and, while the time passed, the need to share his passion with the world grew. This is why, in 2003 he joined his MC forces with the talent of Blazon Oneshot and they evolved as a local band in Cluj-Napoca.

After that he realized that his ambitions are far greater, he discovered the art of turntables and became part of the band called Anexa 1. Together they roamed the country, sharing the stage with great names of the hip-hop industry, like Paraziții and Da Hood.

In 2004 Dj Wicked met Dj Oxi and the artist says that he was the one to reveal to him the secrets of the job and he helped him discover himself as an artist.

This was only the beginning and his career is emerging since then. Now, his music is combined beautiful with Puya’s lyrics and throughout his career he collaborated with big names of this industry: Cabron, C.I.A, Bibanu, Vescan, Don Baxter, Cumicu, Guess Who, Doddy etc.

Please complete the fields below and we will get back to you as soon as possible.